History of the City of Milton Fire Department

The City of Milton Fire Department had its origins as the Milton Volunteer Fire Department in 1914. After the third of three devastating fires (1885, 1892, and 1909) that each destroyed most of downtown Milton, the Town Council placed an order for fire hose and equipment. When this equipment arrived, consisting of three hand-drawn hose reels, 1,500 feet of hose, nozzles wrenches, a group of prominent local citizens gathered to establish a fire department on April 21, 1914. The department, headed by Chief Pinkney M. Bruner, tendered its services to the Town of and was given charge of the newly purchased firefighting equipment. 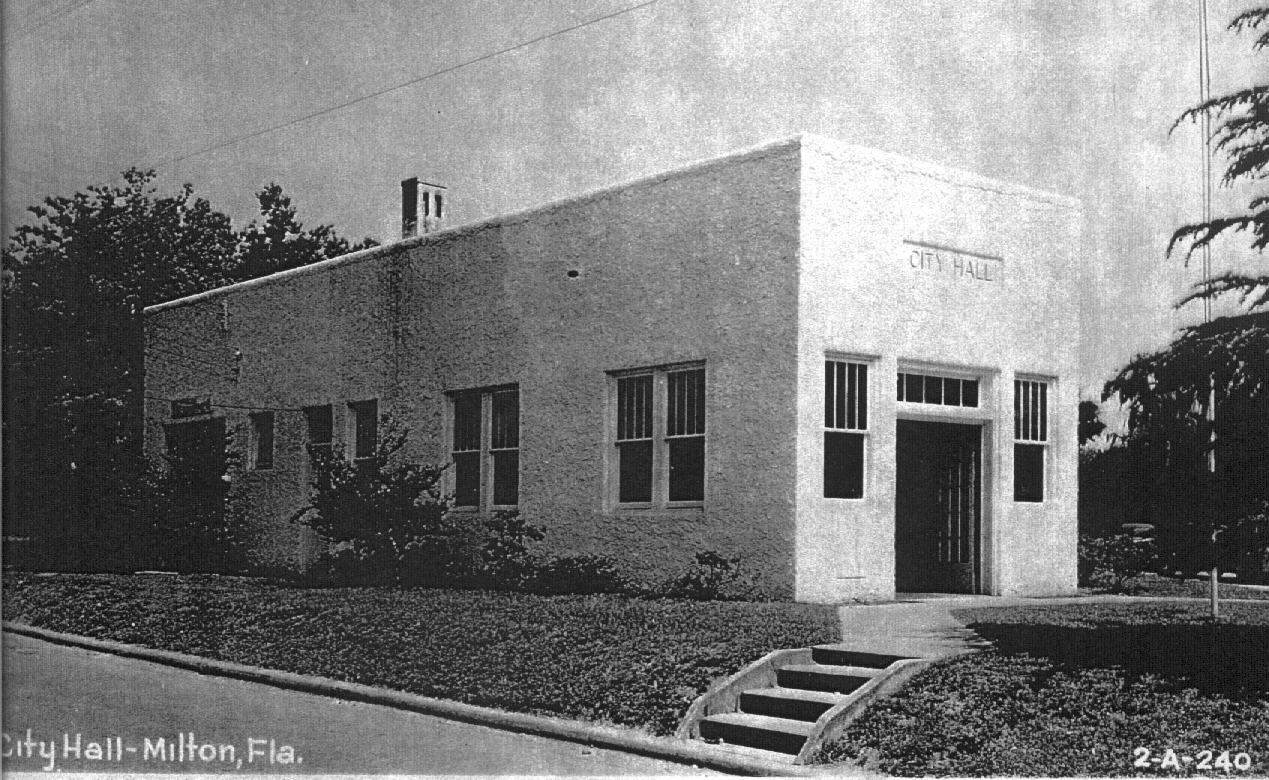 Later that same year the department purchased a 1914 American LaFrance Chemical Engine on a Ford Chassis. This apparatus was the first automobile fire truck in northwest Florida. For the next 13 the Milton Volunteer Fire Department provided fire protection for the Town of Milton and surrounding areas from its on Grace (now Caroline) Street, on the lawn of the 1877 Courthouse. When this courthouse was demolished and replaced in 1927, the Fire Department relocated to Milton's new Town Hall on the corner of Berryhill and Broad Streets, occupying a drive-through bay in the rear of this small, triangular building.

In 1954 the department hired its first paid member, a "Nighttime Firefighter" who was responsible to answer the telephone and drive the fire truck to the fire, to be met by the volunteer members of the department. A Weekend Firefighter was added later that same year. With the addition of a Daytime Firefighter in the Milton Fire Department became a 24-hour operation. By 1965 the department operated two 24-hour shifts, each consisting of a Captain, a Lieutenant and two Firefighters, plus the Fire Chief and a "First Captain". In 1962 the fire department was relocated to a new fire station at Susan (now Bruner) and Berryhill Streets, on the site of the old waterworks and electric plant. 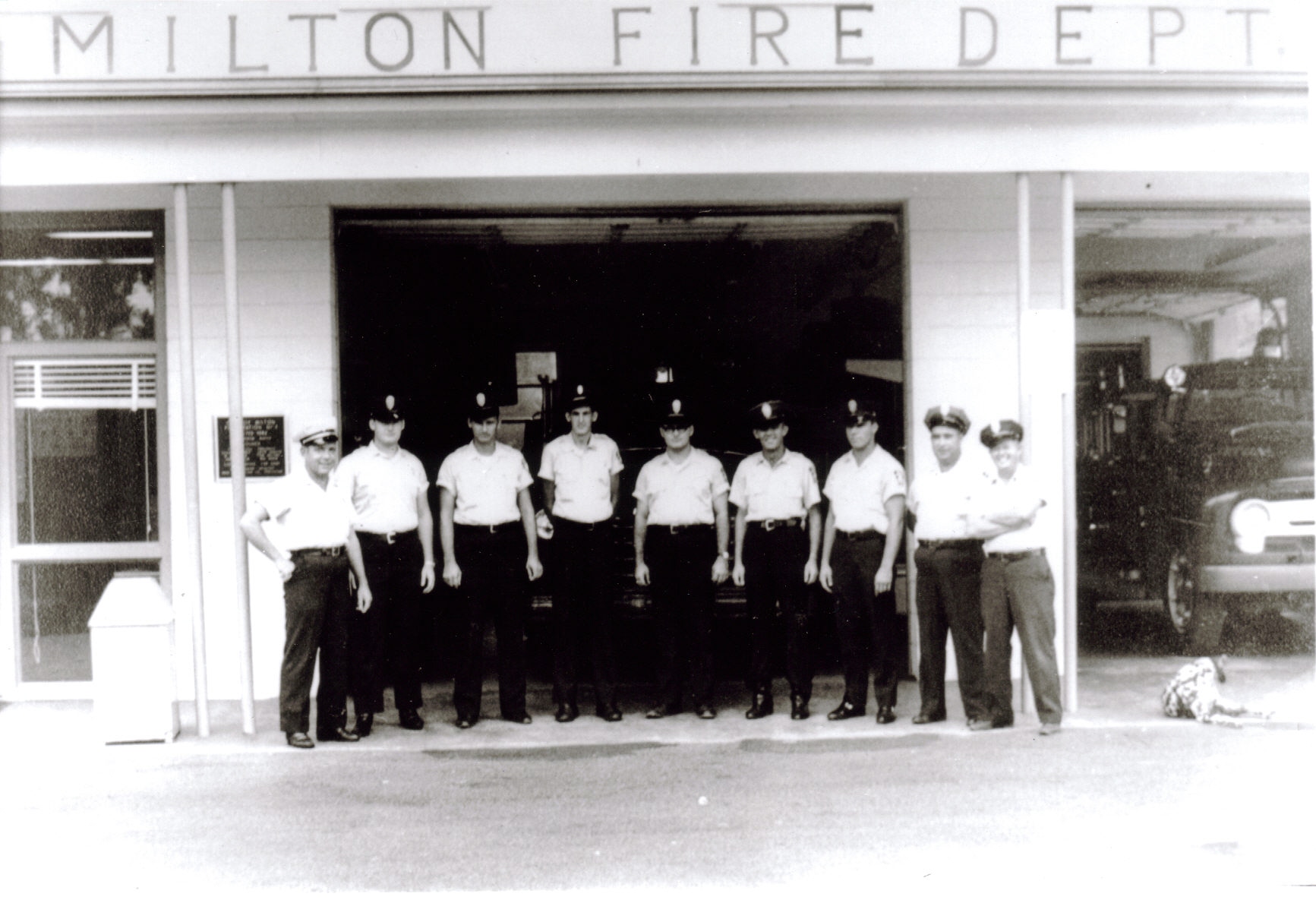 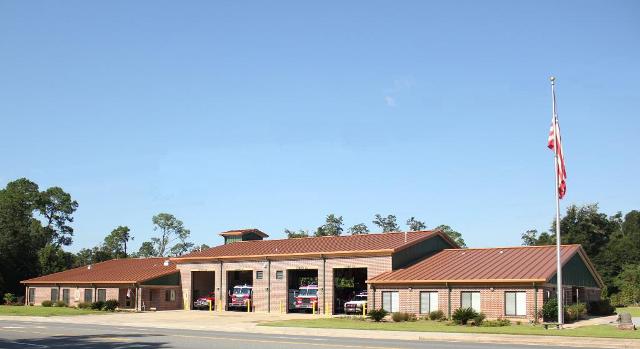 The City of Milton Fire Department has now grown to employ 16 career members consisting of the Fire Chief, and three shifts of a Captain, Lieutenant, and three Firefighters providing fire suppression, emergency medical response, fire prevention public education to the citizens of Milton. The department dedicated its new fire station on September 11, and began operation from this modern new facility.